Santa Claus in A Flight To Remember 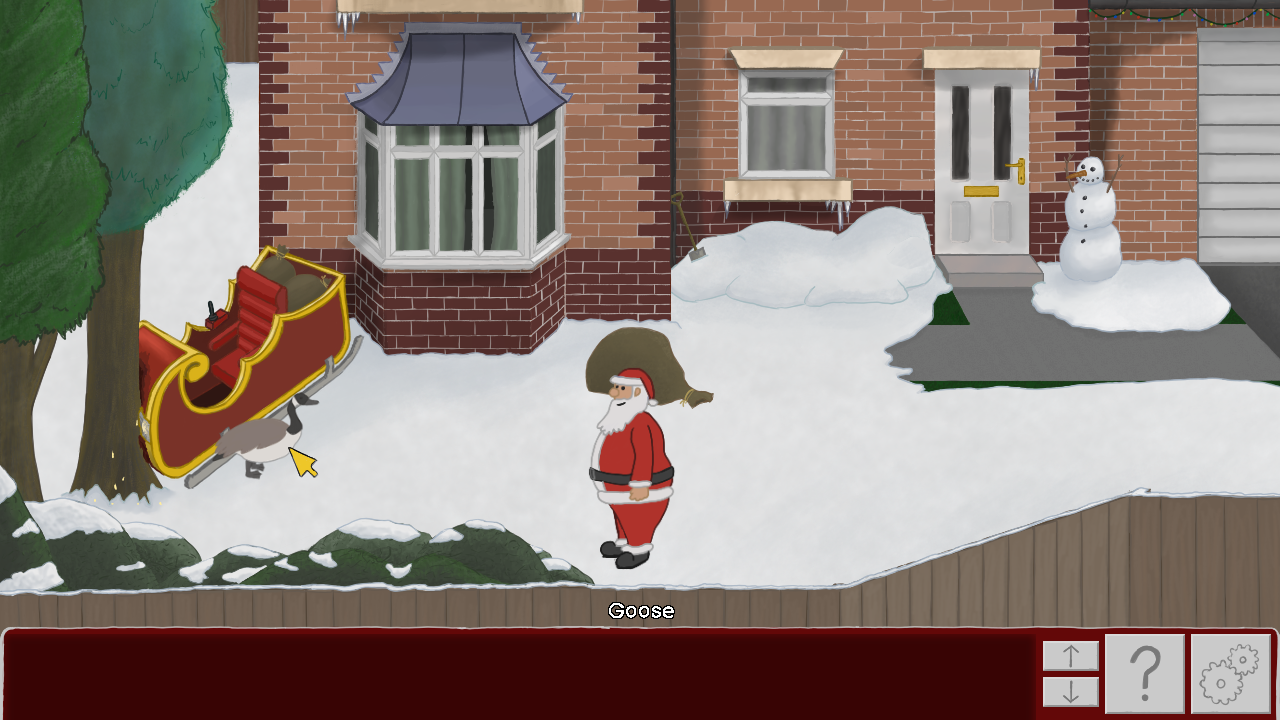 The Search for Oceanspirit Dennis 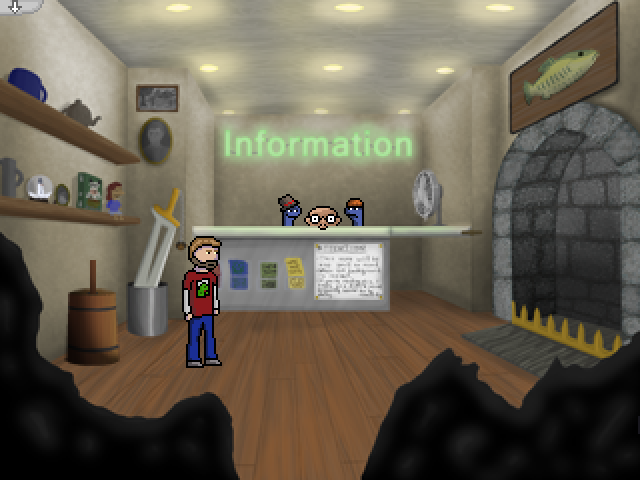 Help Ray track down the legendary Oceanspirit Dennis in this comedic point and click adventure game. 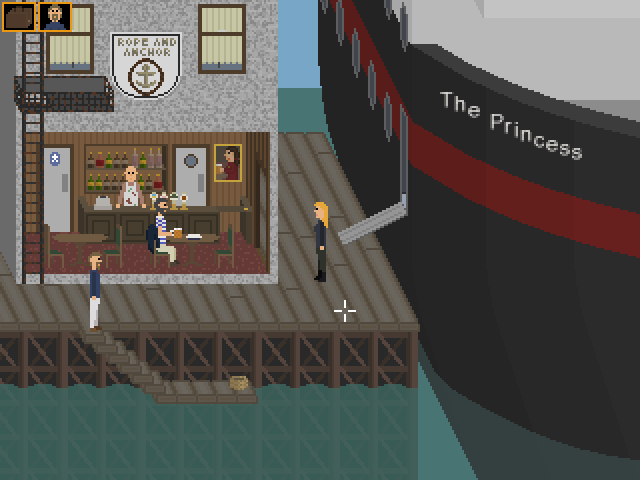 Join Alec and Suzy as they try to steal a ship's cargo in this short point and click adventure game. 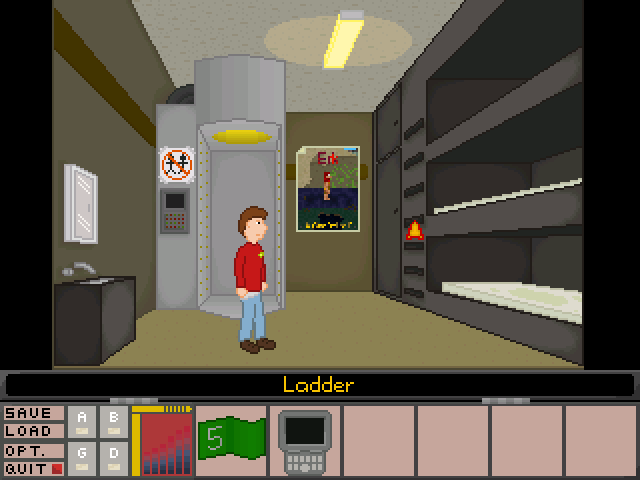 The Captain has broken his starship and annoyed the engineer, and its up to you to get things moving again in this comic sci-fi adventure game. 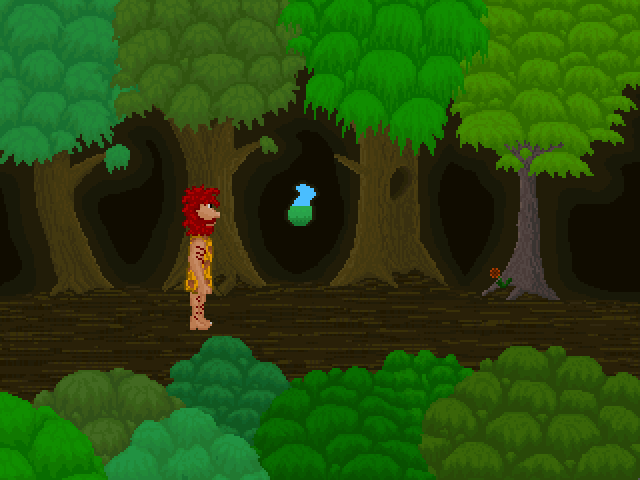 A classic and comedic point-and-click adventure game set in the stone age. Estate agent Erk needs to sell a cave before sundown in order to keep his job. 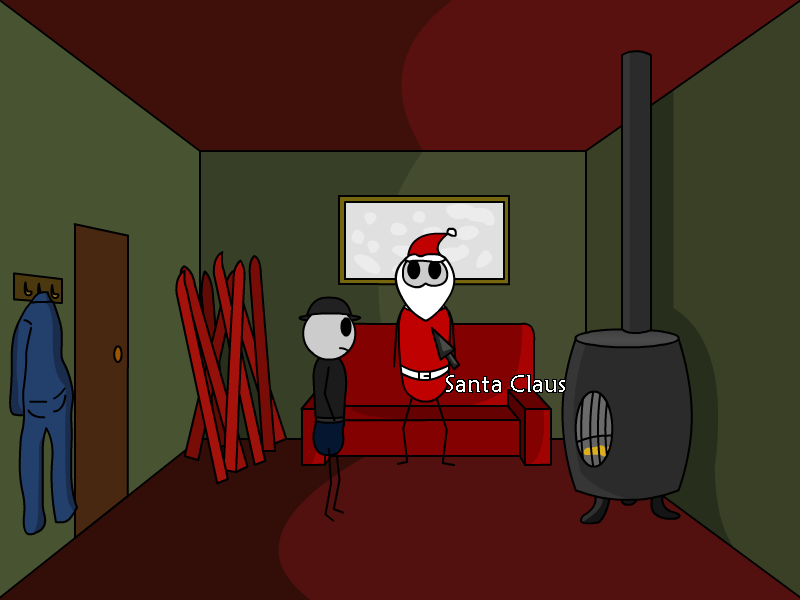 In this, my first finished adventure game, a mild-mannered accountant called Alan tries to find out why Santa isn't delivering toys this year. 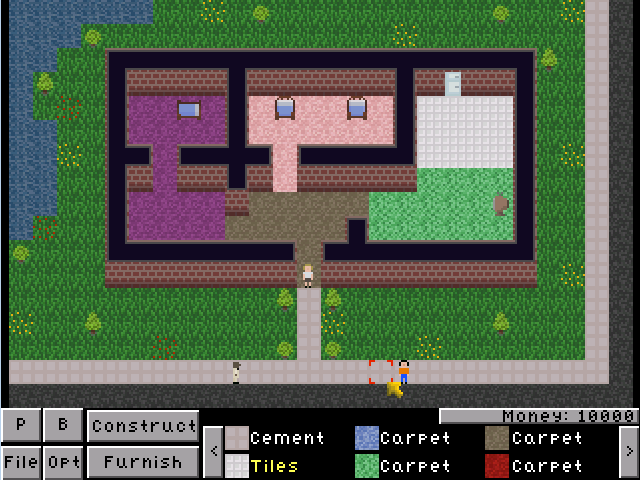 A tech demo of Little Simulated people - a demake of The Sims created in under a month for August 2010's MAGS competition. 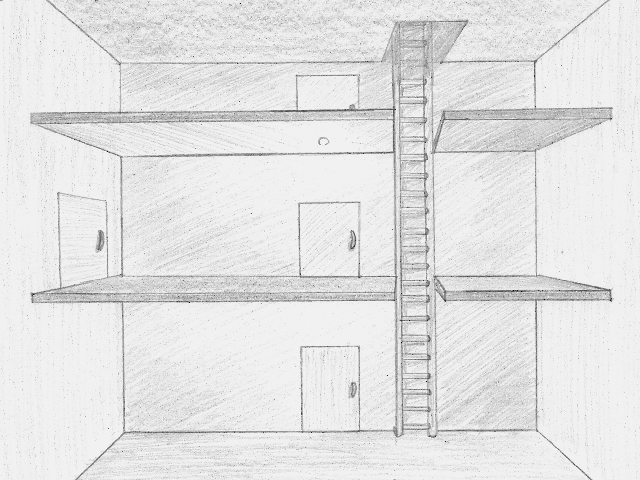 My second attempt at a MAGS competition entry, which never made it past this demo. 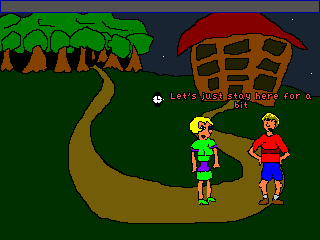 Created in a single hour for a competition. The topic was 'REALLY! BAD! HORROR! MOVIE!' and the game had to include an extra interaction to those that appear in the default game template. 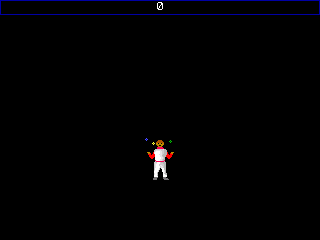